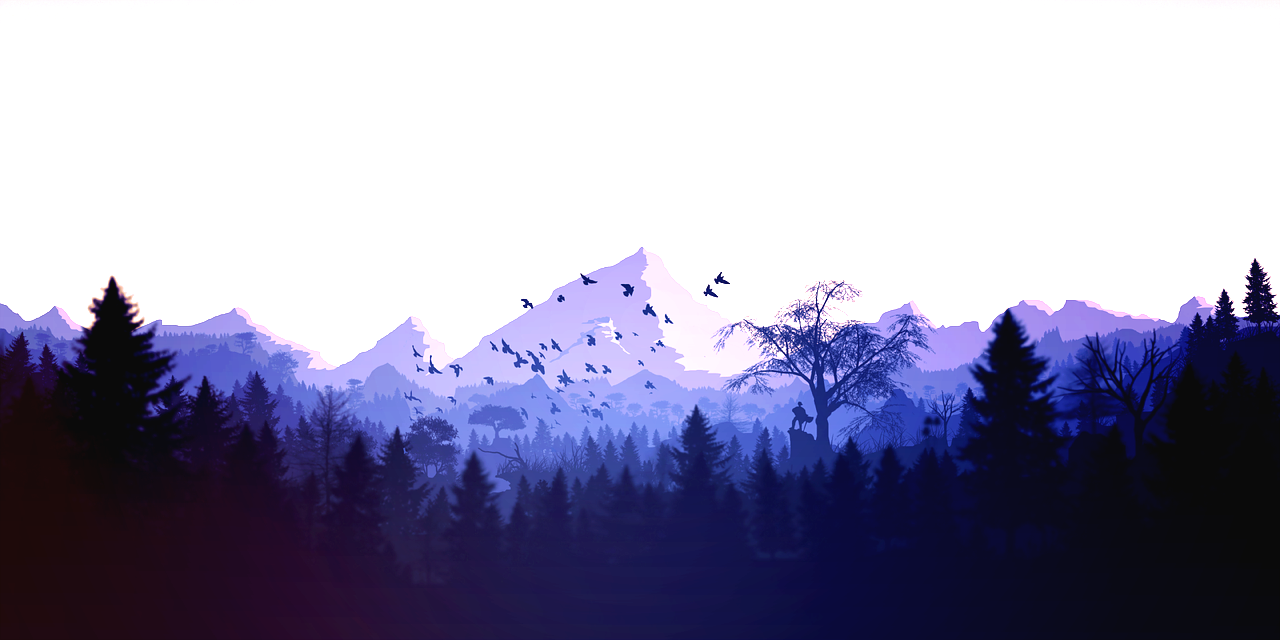 One concept which I believe should be  discussed anytime the topic of entrepreneurship comes up is idea of mindset. Everybody thinks differently and has their own reasons for doing the things they do.

Some people travel because they want to experience new and exciting things, they believe there is so much to see in the world. Other people think traveling is dangerous and expensive.

A majority of people work for companies after graduation and get sucked in to the 9 to 5 grind for 40 years because of a feeling of insecurity. Others explore new opportunities by starting companies or changing their career paths because they don’t fear change.

I think you get the point but I really want to emphasize that where you are today and where you are going is a direct result of your mindset. According to Dr. Carol Dweck of Stanford University there are two types of mindsets, fixed and growth.

A fixed mindset is one where people believe the basic qualities they have are unchangeable. Qualities such as talent and abilities are static, people feel they can’t grow.

Take an entrepreneur for example, If one starts their first business venture and fails, they will believe they are a failure and won’t be motivated to start another venture. Honestly, this is a mindset that is far too common, it’s the reason not everybody in the world is a successful entrepreneur.

People put a lot of time, effort, and resources into a business and when it doesn’t work it can be disheartening. Just one failure alone can derail the confidence in a person leaving them with many questions about the next step in life.

I don’t mean to say people with a fixed mindset are failures, working the same job for 40 years with an annual income of $50,000 is by no means failure. Some people even love their jobs and don’t want to change. This is totally okay but doesn’t align with the mindset of an entrepreneur, especially the great ones such as Jobs, Gates, and Musk.

If Elon Musk decided to quit the Space X program after the first rocket launch failure in 2006 all the greatness that awaits the future wouldn’t be witnessed. Instead, Elon kept pushing and even though his first launch was a failure he continues to work hard to this day in pursuit of his goals.

On the contrary and more upbeat side of things, the growth mindset is one where people believe their basic qualities can be developed. It just takes hard work and dedication to make the improvements they seek.

Looking at the entrepreneur example, an entrepreneur with a growth mindset knows that even if they fail they can learn from their mistakes and create a successful business next time around.

At the beginning, I made a mistake where I charged the customer for the wrong order essentially making him pay less than he should have. It was busy and the owner (a great guy by the way) was standing right next to me, noticeably upset, and told said “Run the customers card again and charge him correctly”. Unfortunately, I didn’t know the process and the owner was even more angry at me, on top of this the long line of customers were angry for having to wait longer.

I felt terrible for letting the owner, employees, and customers down. Honestly I wanted to quit right there on the spot but I took a deep breath and realized everybody makes mistakes. The mindset I had at the time was that I must learn and grow from this event.

By the end of my time working there I was so happy I didn’t quit because I met some amazing people and learned what it takes to run a successful restaurant. I know my situation is rather small scale compared to entrepreneurs who fail in business but the concept is the same.

Embrace the challenges and criticism along the way and when all is said and done you will be successful.

For a clearer comparison between the fixed and growth mindset, check out the list of statements below…

Okay, so what type of mindset does it take to be a successful entrepreneur? If you hadn’t guessed it by now I will tell you entrepreneurs should have the growth mindset.

Entrepreneurship is such a difficult yet rewarding lifestyle because many challenges will arise and if they are dealt with using a growth mindset greatness can be achieved.

Qualities which fall under the growth mindset include working without supervision, able to self-motivate, being open-minded, patience, and persistence. Entrepreneurs are always seeking new opportunities, new ways to create value.

Now I Just Have Two Questions For You!

“Time is your most valuable asset, don’t waste it”